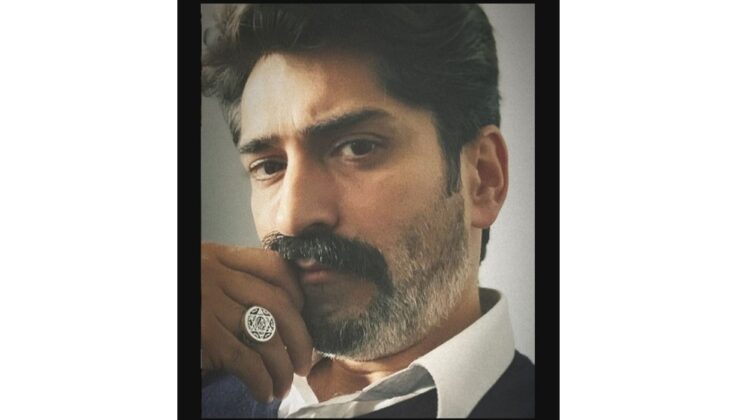 Turkish-born Belgian film director Baran Dinay has attracted attention with his latest film “Away from home”. Baran Dinay, who mostly made art films, became the favorite of European producers.

The director, who has short films in French, Dutch and Turkish, emphasized that being multilingual is very important today.

The music and sports background of the famous director also attracted attention. Playing the piano, guitar, baglama and rhythm, Baran Dinay is known to be assertive in tennis. 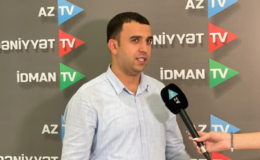 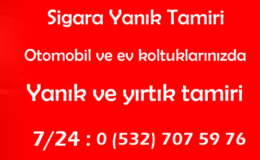 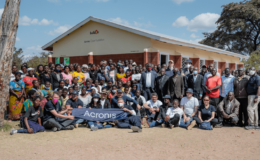 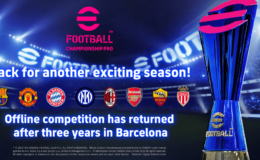 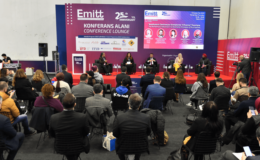 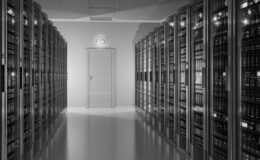